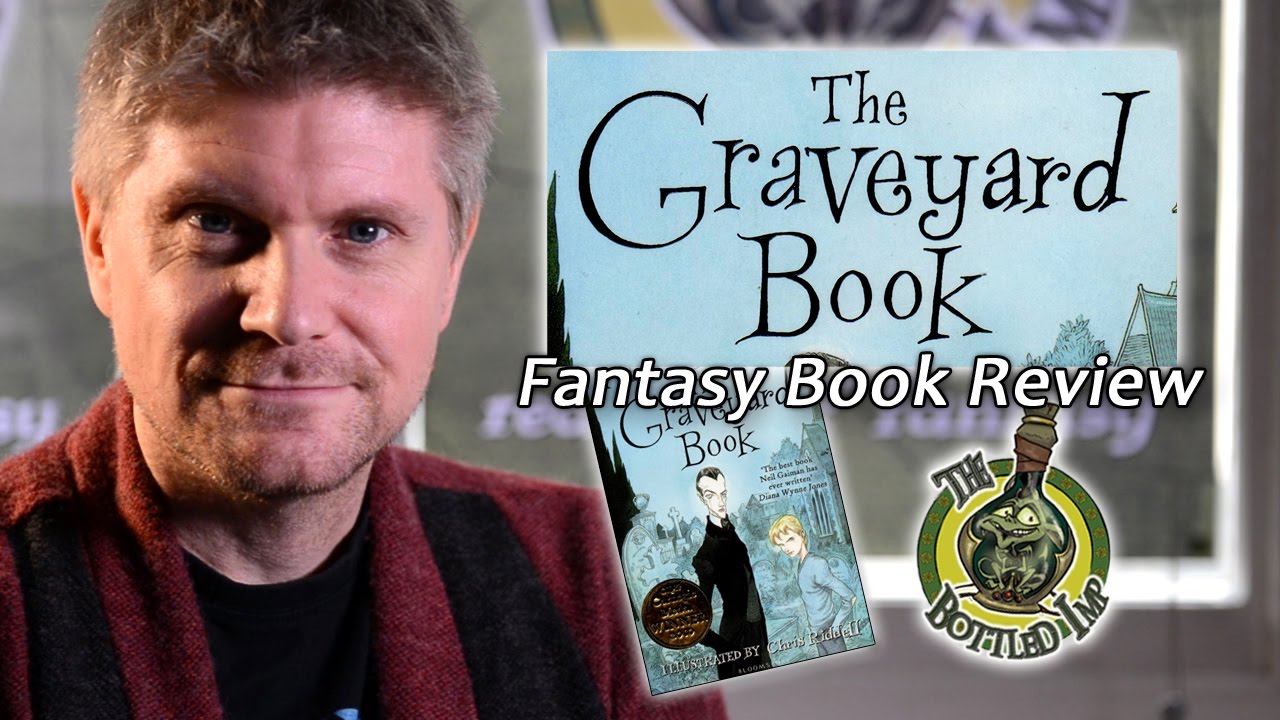 How would you feel if your family was murdered and ghosts in a graveyard brought you up? Yeah, I’d feel like that too. Not the sort of set up you’d expect in a book primarily aimed at young adults. But this is written by Neil Gaiman remember.

Nobody Owens, named by Mrs Owen the ghost, along with her husband, are charged with bringing him up, has to endure as he learns the horrible truth about what happened to his family when he was a baby.

This is a collection of interconnected short stories with each one set roughly 2 years following Nobody’s adventures and growing pains as he explores the graveyard and the ghosts that call it home.

There are many themes that run through this book including loss, loneliness, love and revenge. A lot packed into these stories as there normally is with a Gaiman creation.

See our first Neil Gaiman review: ‘The Sleeper and the Spindle’:
https://tinyurl.com/zbvg78k

Top 10 Non-Fantasy Books of All Time