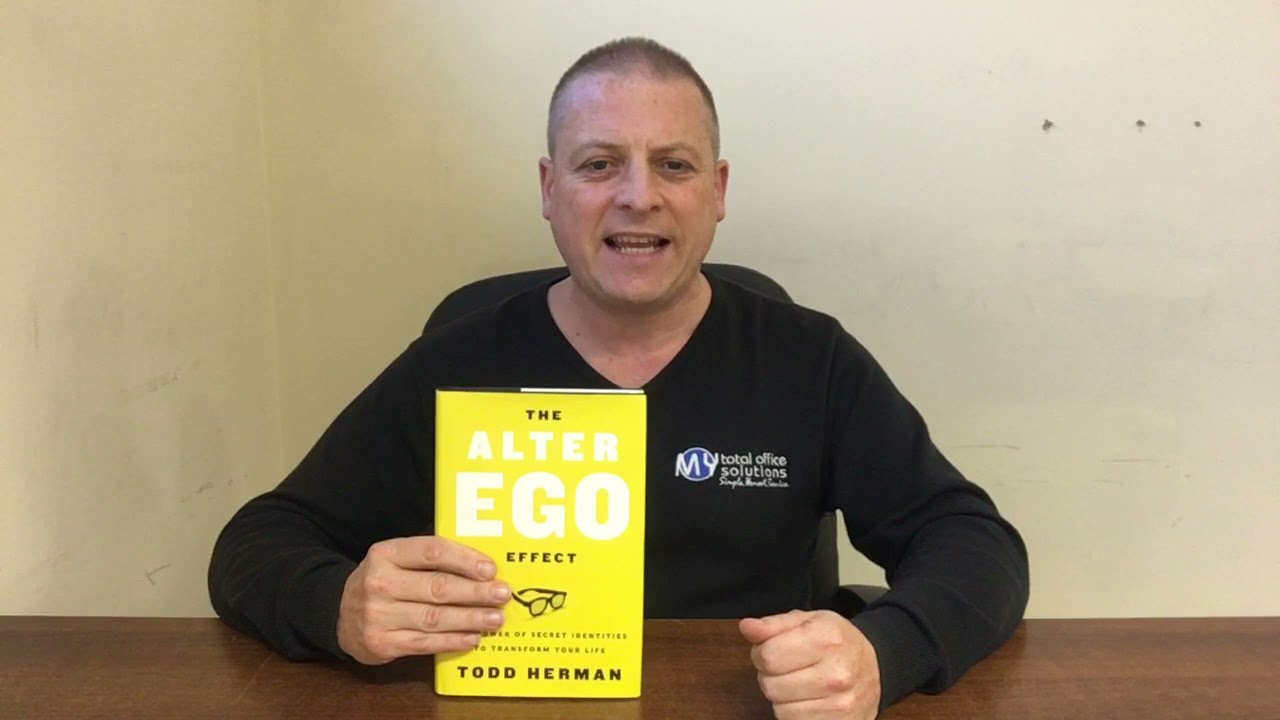 But you’d be wrong. Why?

Because Superman had to find a way to fit in on earth, so he chose the less confident and meek Clark Kent as his alter ego, the person he becomes when he’s not saving the world.

Do you go through life suffering from imposter syndrome or lacking self-belief, thinking you don’t have the confidence or skills to be doing what you’re doing?

You’d be surprised how many people (both famous and not) suffer in this way, and it holds them back from being the best version of themselves.

Just before Beyonce struts on stage she becomes Sasha Fierce and David Bowie was said to have at least 5 different personas, including David Bowie, as he’s really called David Jones.

For years I’ve suffered from imposter syndrome, thinking I wasn’t capable of transacting business at executive levels, and on occasions I’ve used Richard Branson as my alter ego.

Alex is confident and natural with customers, he’s one of our sales advisors in our EV charge point company. But he was on holiday today.

David was covering and was nervous, it being his first few days. But having spent time training with Alex, we had a half joke about David taking on Alex’s persona for the day to provide the confidence and self-assurance he needed. It worked, as he’s had a top day.

‘The Alter Ego Effect’ by Todd Herman discusses this subject and takes you through the process of creating your own alter ego, who you can transform into at those critical times.

Herman has had a sports science and peak performance training company for 25 years, helping 1,000’s of athletes and business professionals become better versions of themselves, through the creation of alter egos and secret identities.

If you suffer from imposter syndrome or a lack of self-belief in critical moments, go get yourself a copy of this book and create a secret identity to help become your best self.

‘The Alter Ego Effect’ gets a thumbs up and 5 stars.

Any questions please connect and message me.

Remember, you can watch all our business book reviews at https://mytotalofficesolutions.co.uk/business-book-reviews/

…thank you & see you next week.